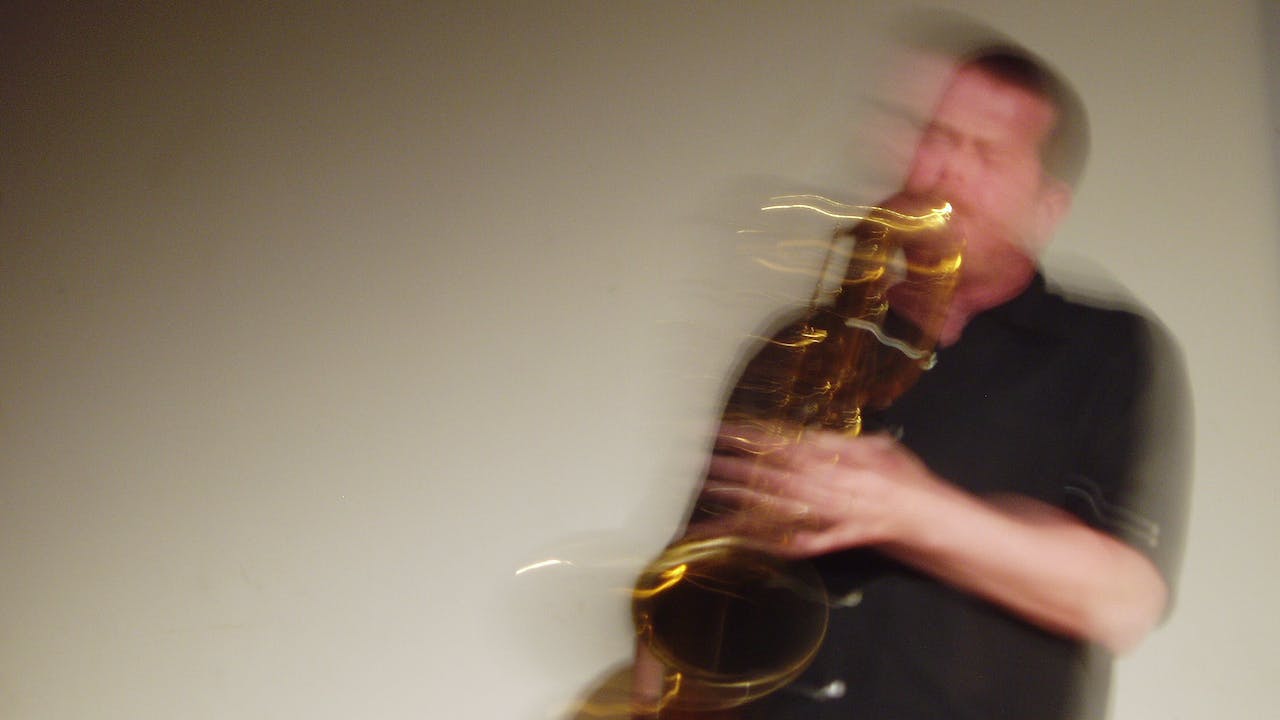 “NYT CRITICS' PICK: Musician feels radically fresh... shot and edited with the same inquisitive spirit that defined Studs Terkel's oral history Working. Those seeking a nutshell definition of what it means to be a committed artist need look no further.”
- NEW YORK TIMES

"A masterpiece... Among the most significant efforts of the year - or any year this decade, for that matter.”
- MOVIELINE

Common sense says you can't make a living in America playing avant-garde improvisational jazz. But Ken Vandermark does it anyway.

“RECOMMENDED. Paints a vibrant but decidely unglamorous portrait. The end result is a strange duality between work and play: Vandermark loves what he does, but because resources for the improvising musician are so limited, he can never rest.”
- CHICAGO READER