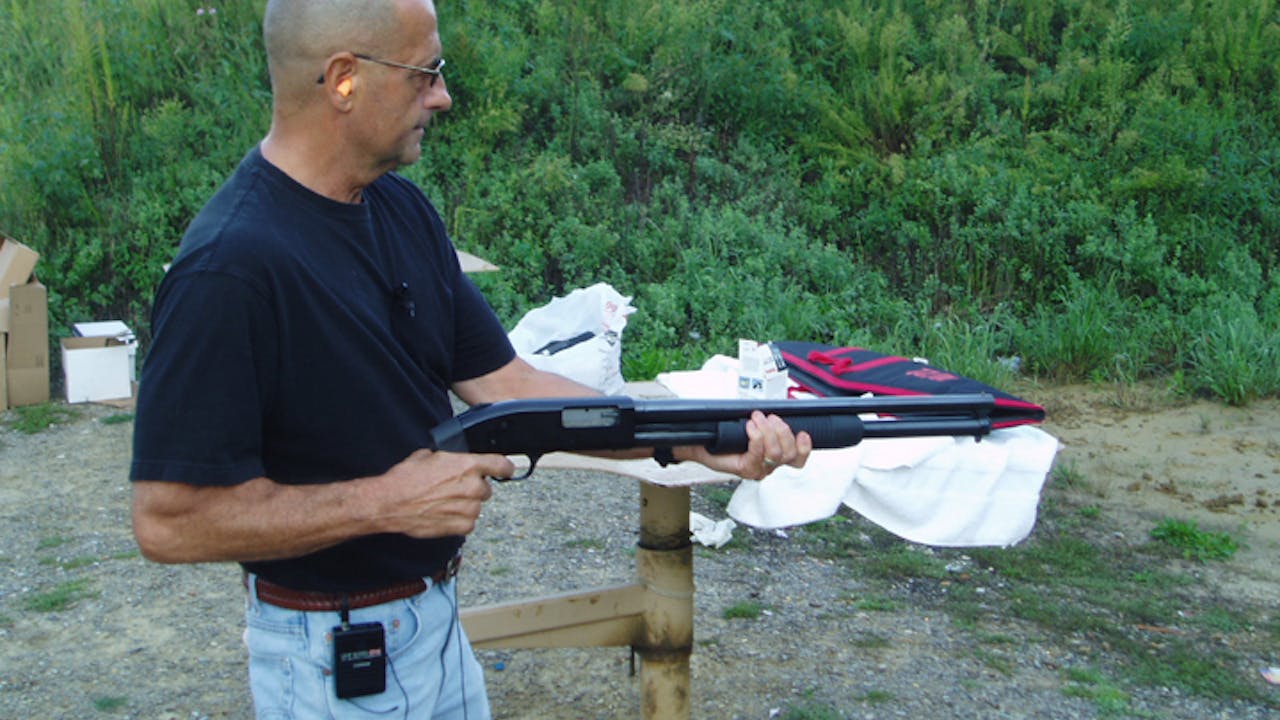 A college education has become part of the American dream. But what are we learning and who is teaching us?

For nearly four decades, Rabbi Jay Holstein has been one of the University of Iowa's most popular professors. With a foul mouth, a raunchy sense of humor, and a piercing brilliance, Holstein uses massive 500-student lectures to turn inside-out the most fundamental assumptions on topics as divergent as sex, suicide, and the Holocaust. His courses, including "Quest for Human Destiny," have become the stuff of campus legend, and between firing a Glock and running 10 miles per day, the 69-year-old Holstein spends his office hours wrestling with students over animal experimentation, alcohol use, and homosexuality.

73-minute feature, plus an additional half hour in 5 bonus features.